In Bogota they eat hamburgers with a knife and fork 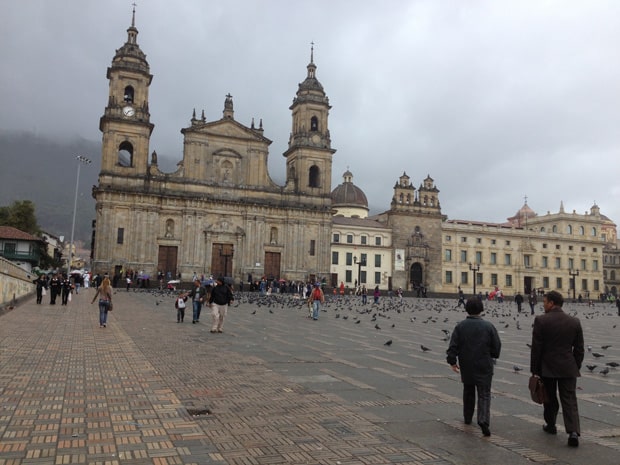 I spent 5 days in the Colombian capital, walking, walking and of course eating.

I can not say that I tasted thousands of local dishes, I tried some of the most emblematic, some Asian food (fixed on any trip to anywhere), German food at friends' house and incredible burgers. I also visited a popular market, where I felt like a child in a new toy store of the amount of fresh products, some unknown to me. I'll tell you this experience here: paloquemao market 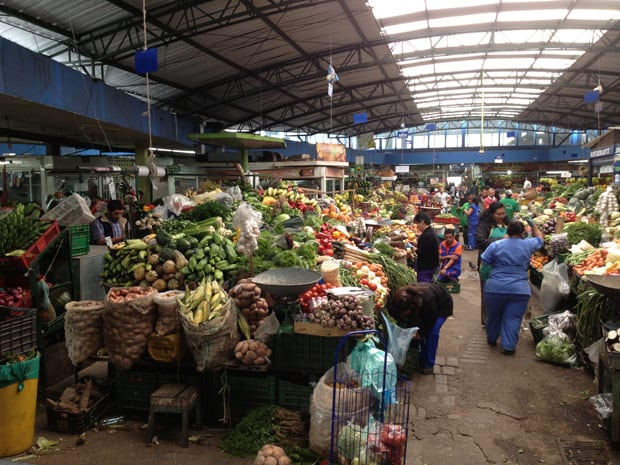 The first thing I did when I arrived in Bogotá was to eat. Avianca's food was frightful, so the hunger was double, I had to get rid of the bad taste of a horrible sandwich they served.

A place called "The next door" in the historic center of the city. city, 20 meters from the majestic Plaza Bolivar, was the right place to try the famous ajiaco, followed by a good piece of beef with chimichurri. The second dish much better than the first one. 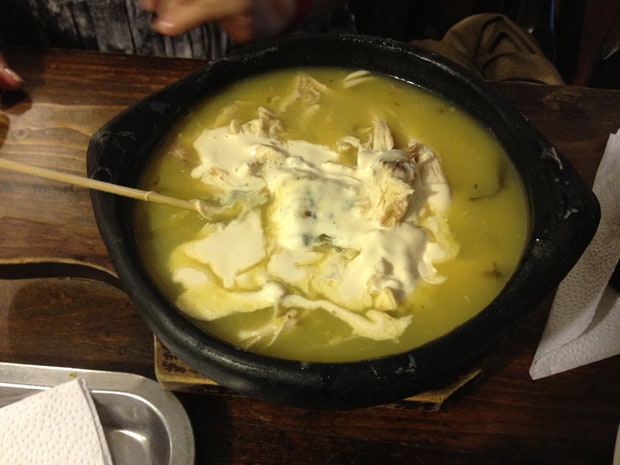 The breakfasts were always at the hotel and although they were good, they bored: scrambled eggs, fried and in parrots, semi-sweet arepa stuffed with cheese, juice and tea. Hotel breakfast.

The following days were gastronomically varied, in part because the offer of Creole food in Bogota is not very varied, and partly because I ate where my hunger took hold.